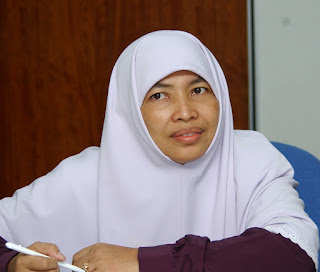 It is unfair to assume that all 16-year old girls are immature and therefore not ready for marriage, the women’s wing of PAS has said.
Its chief Nuridah Mohd Salleh said the maturity of a person’s age cannot be used as a benchmark to get married.
“An age limit cannot be regarded as the main cause if a marriage falls apart,” Nuridah said in an article published in PAS’ official website yesterday.


She was responding to Pakatan Harapan’s women leaders, who had urged Putrajaya to increase the marriage age of Muslims female from 16 to 18.

Wanita PKR leader Zuraida Kamaruddin had claimed that setting a higher age limit to get married would ensure a better marital life, while DAP’s Kulai MP, Teo Nie Ching had said that it would also reduce cases of domestic and sexual abuse.

Nuridah said that the relevant authorities should study the matter extensively and from all aspects.

Under the Islamic Family Law, the minimum age for a woman to get married is 16 and 18 is set for men.

The minimum age for non-Muslims to get married for both men and women is 18, but with the consent of the respective chief minister’s and mentri besar’s, he or she between the age of 16 and 18 can get married.
di Julai 25, 2017 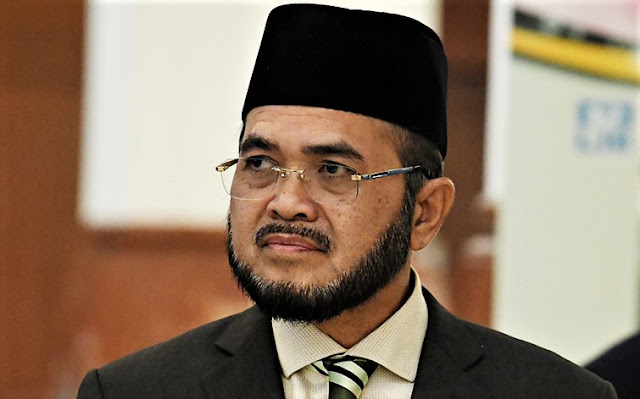 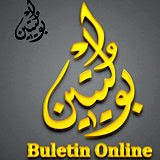 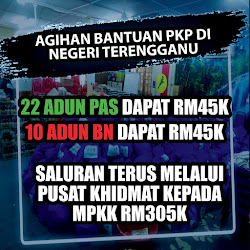